Born in S.F. in 1975, Vince moved to Hawaii at the age of one and lived there until the age of nineteen, when he moved back to northern California. He began tattooing in June of 2000, and after having spent some time at a few other shops including back on the island of Kauai, eventually settled to where he wanted to be at Buddha's Palm.

Well versed in black and grey, color, Japanese traditional, American traditional, geometric, polynesian/tribal, blackwork and abstract tattooing, the odds are good Vince can make whatever you're looking for a reality. A self taught artist with a background in acrylics, music, and woodworking, he's always looking for ways to expand in all artistic endeavors. 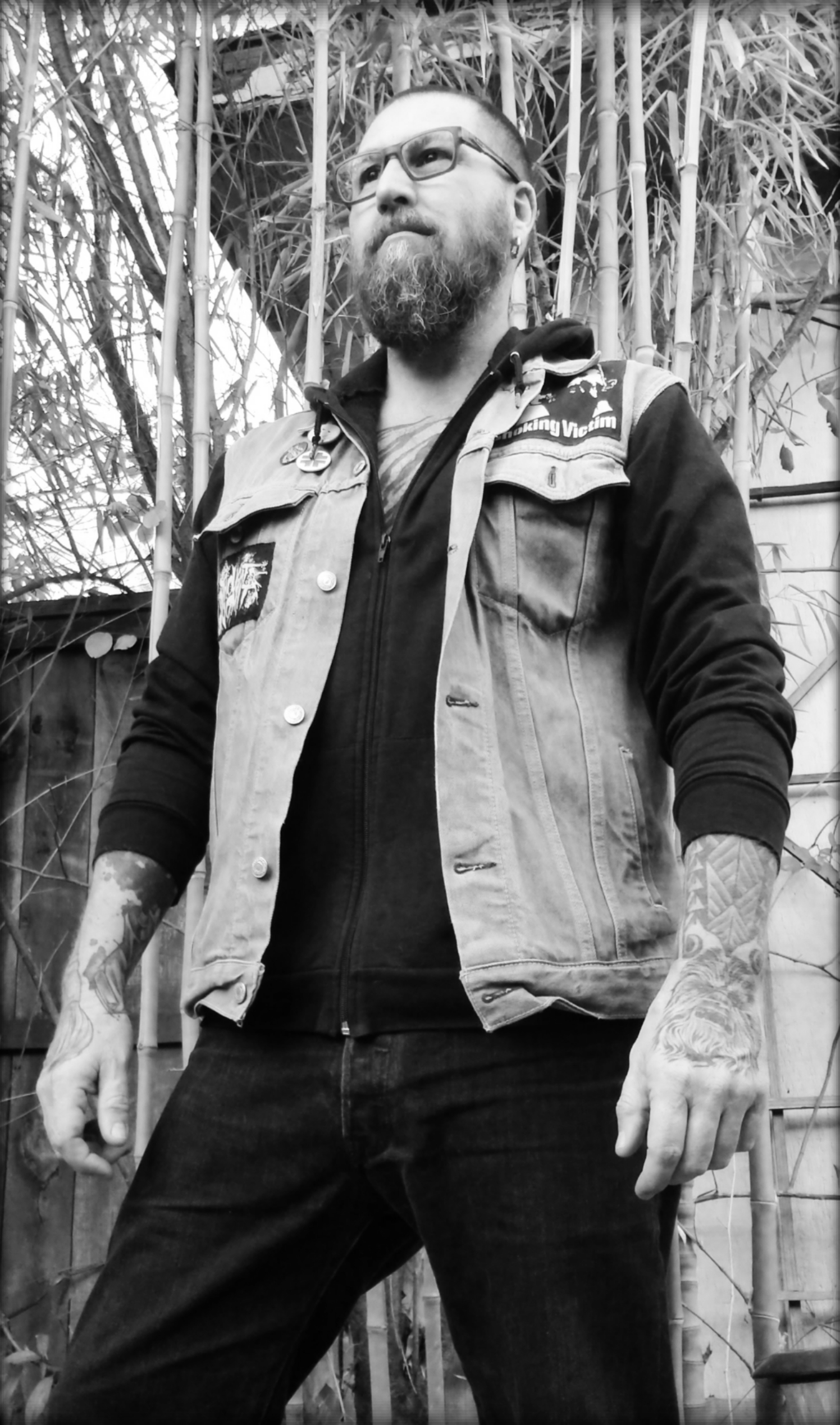 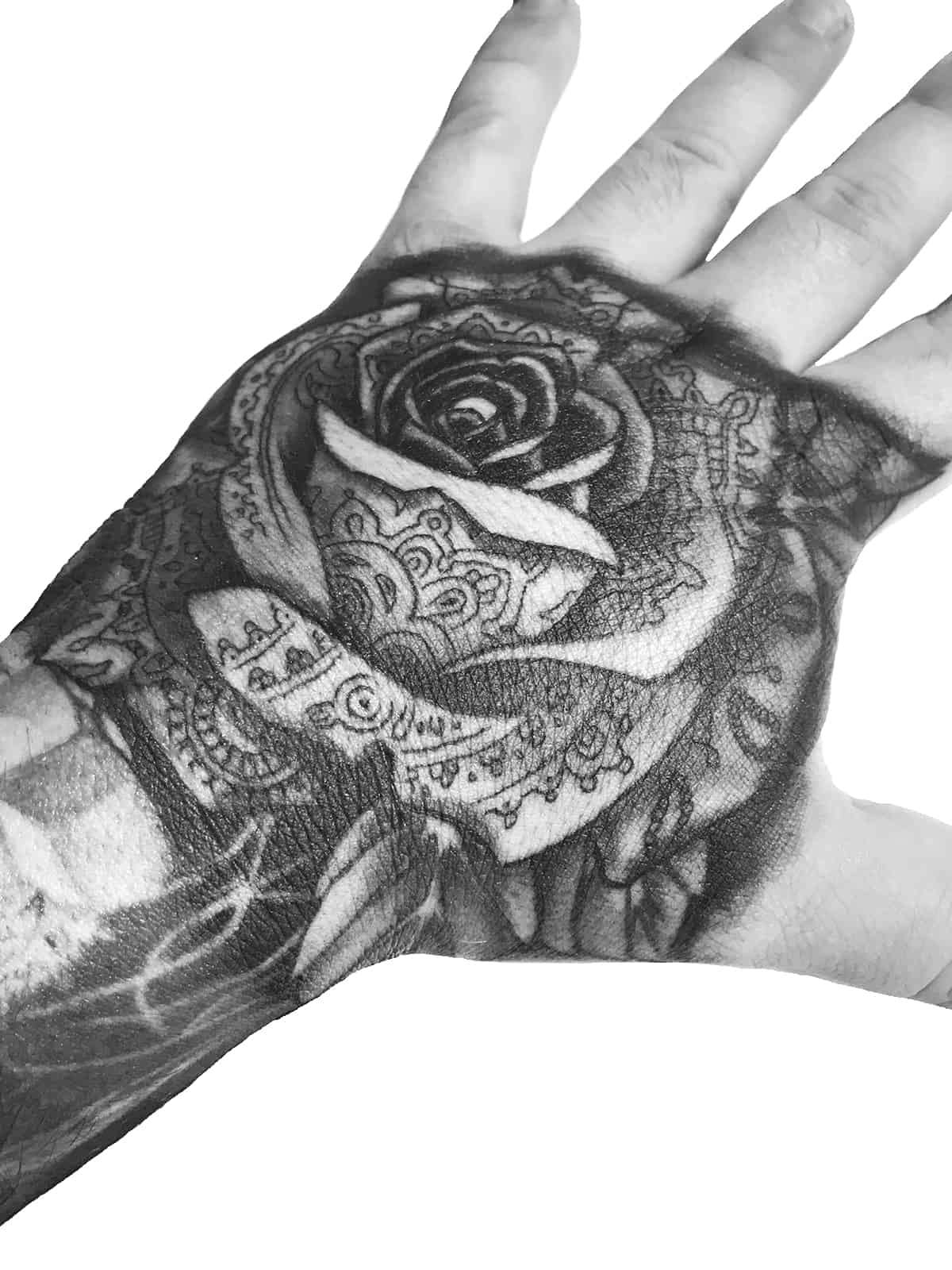 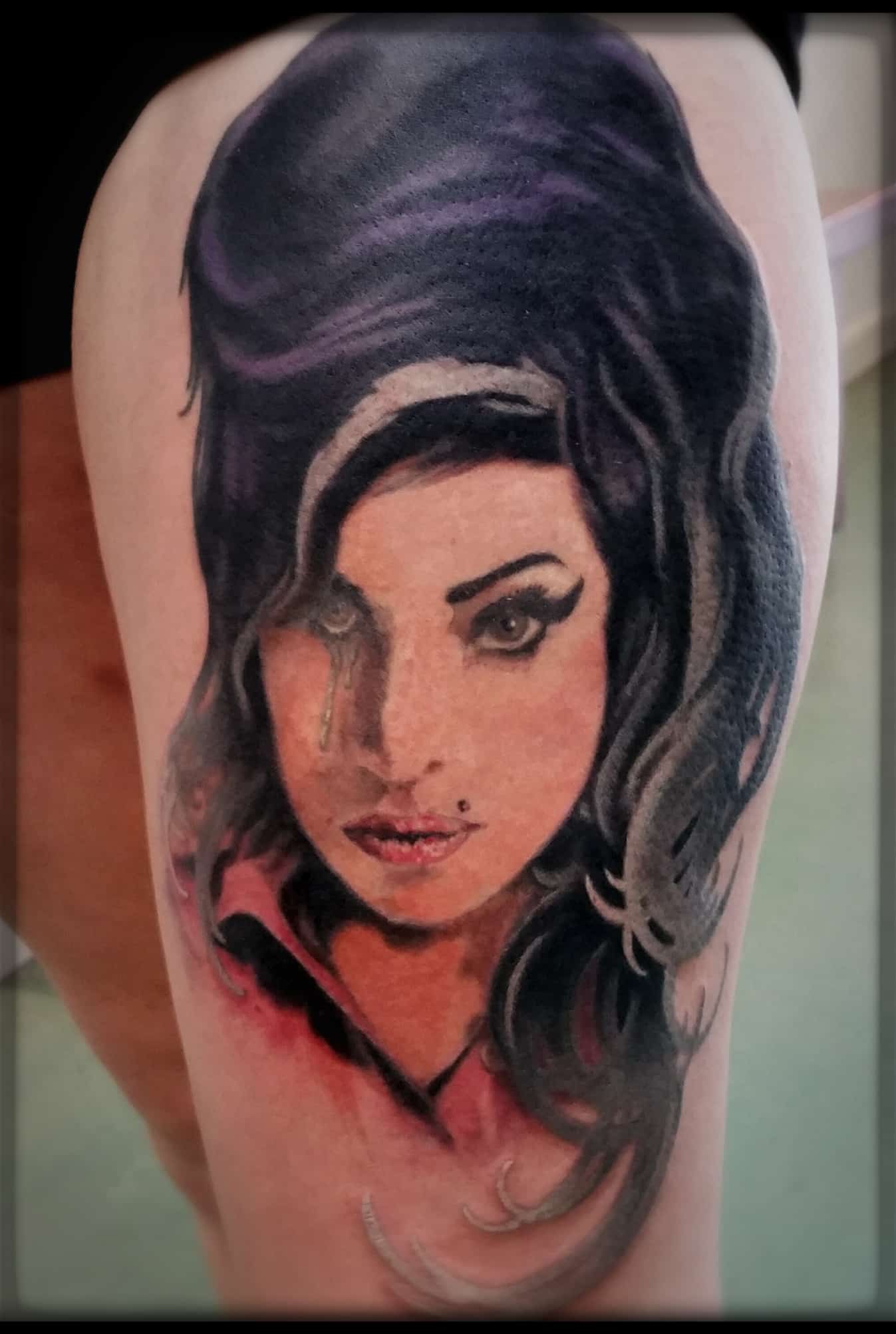 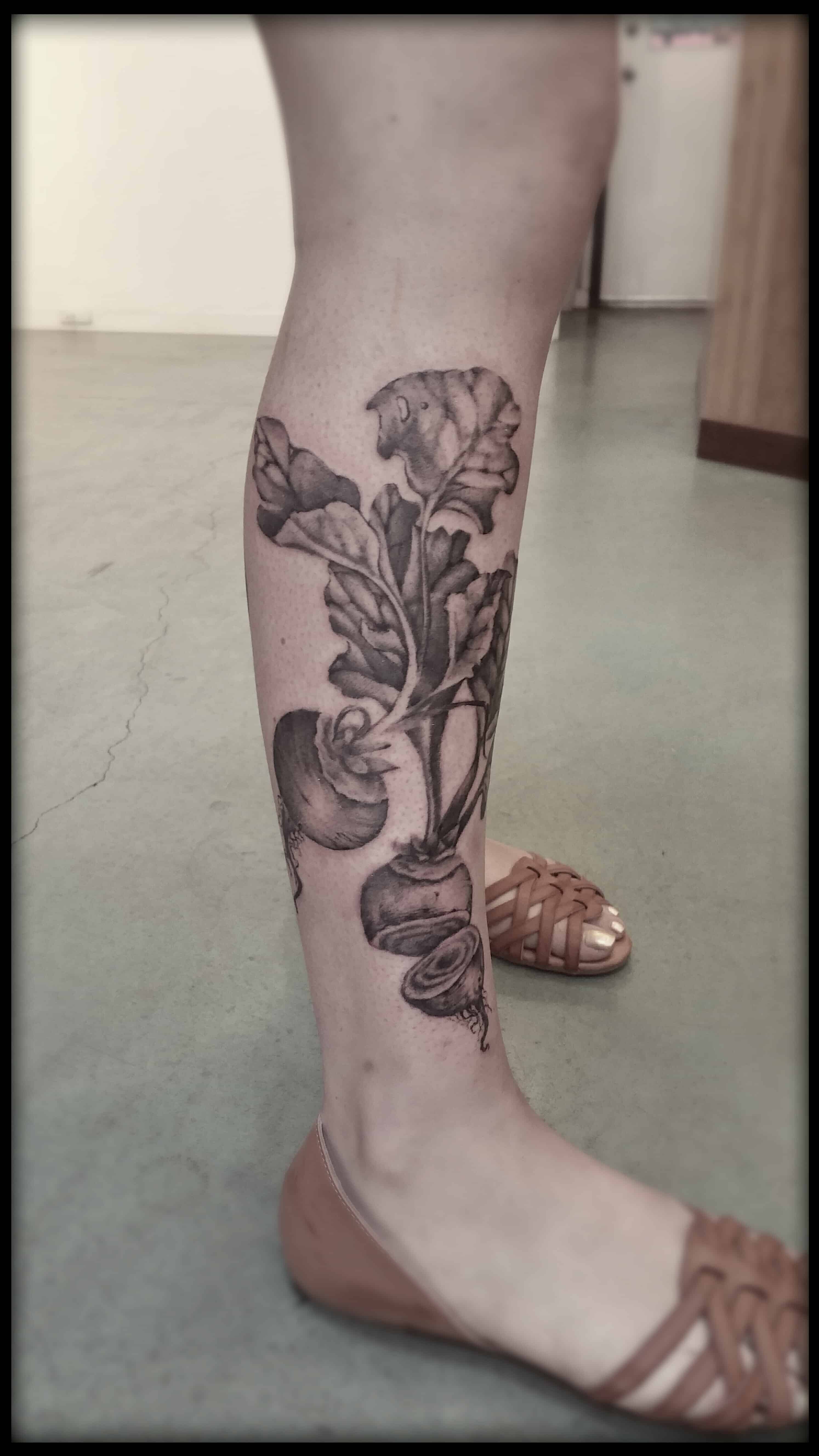 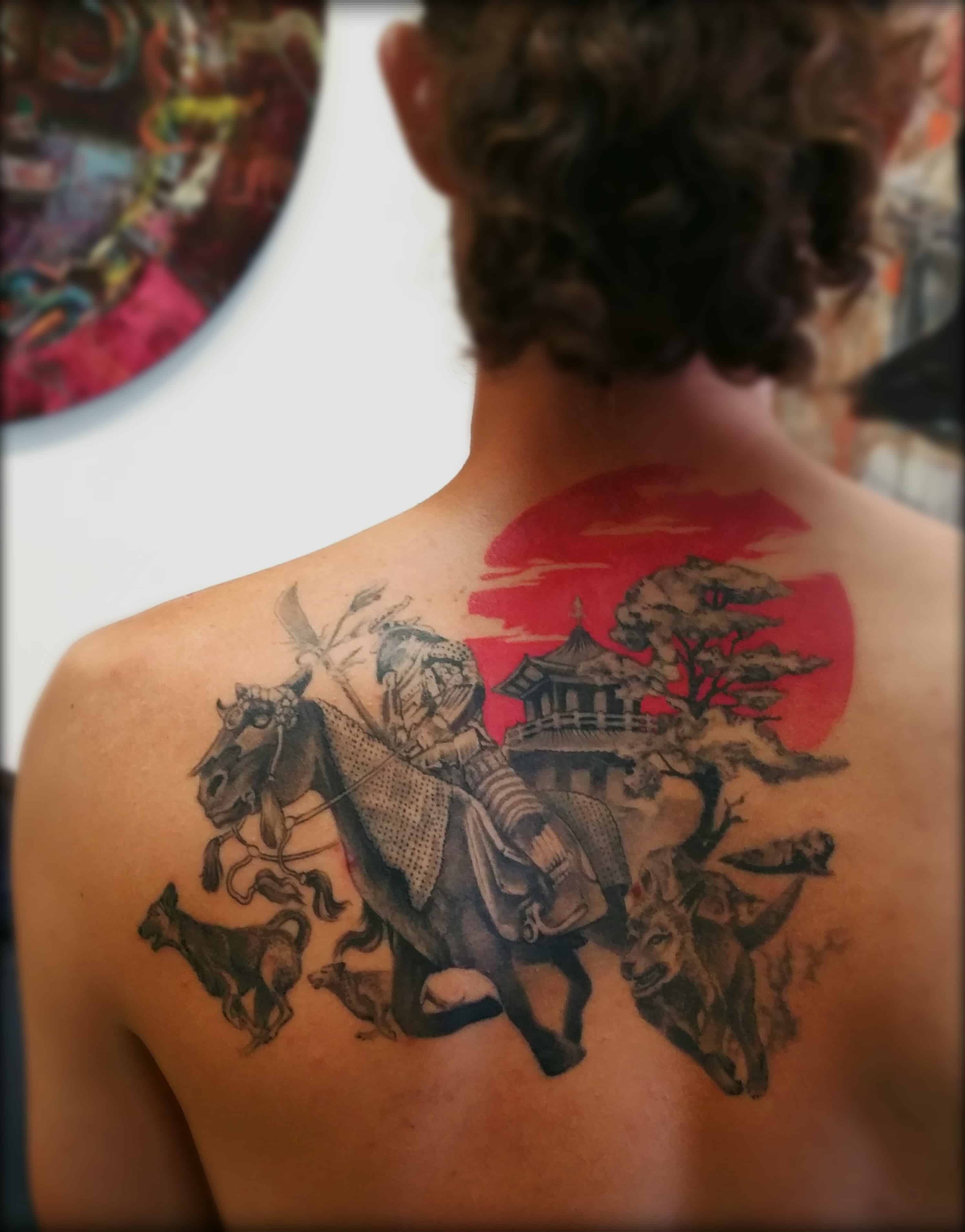 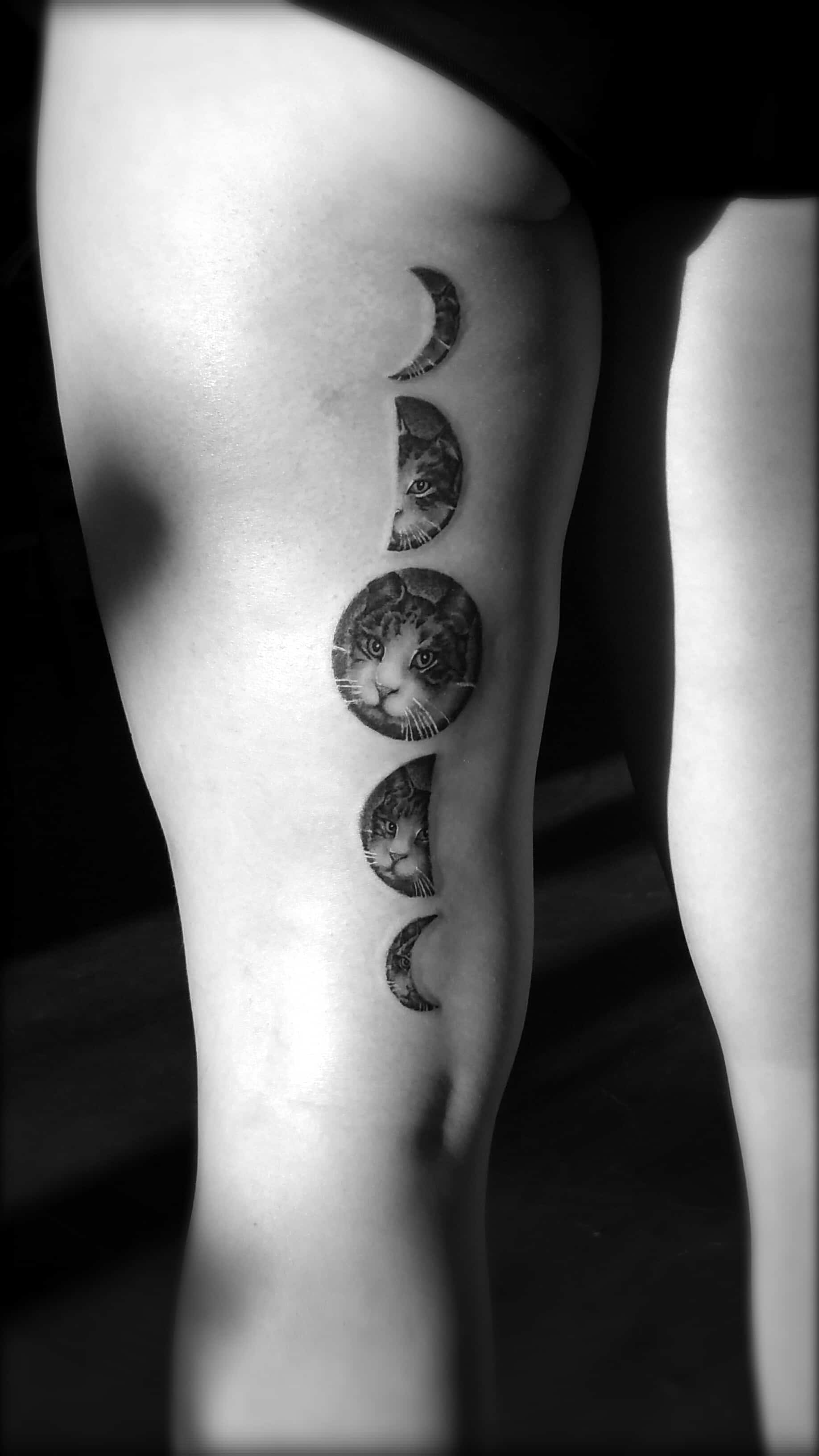 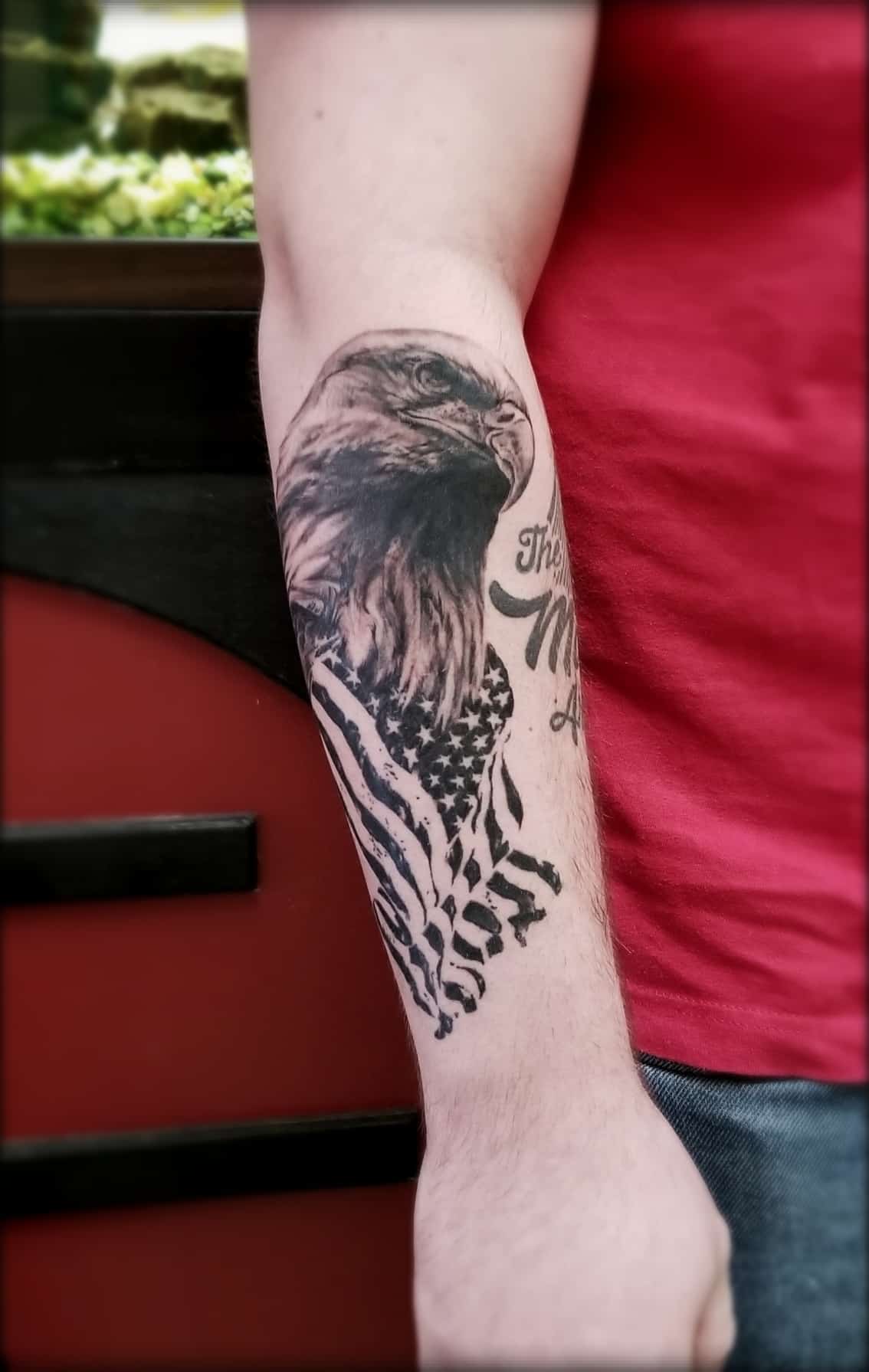 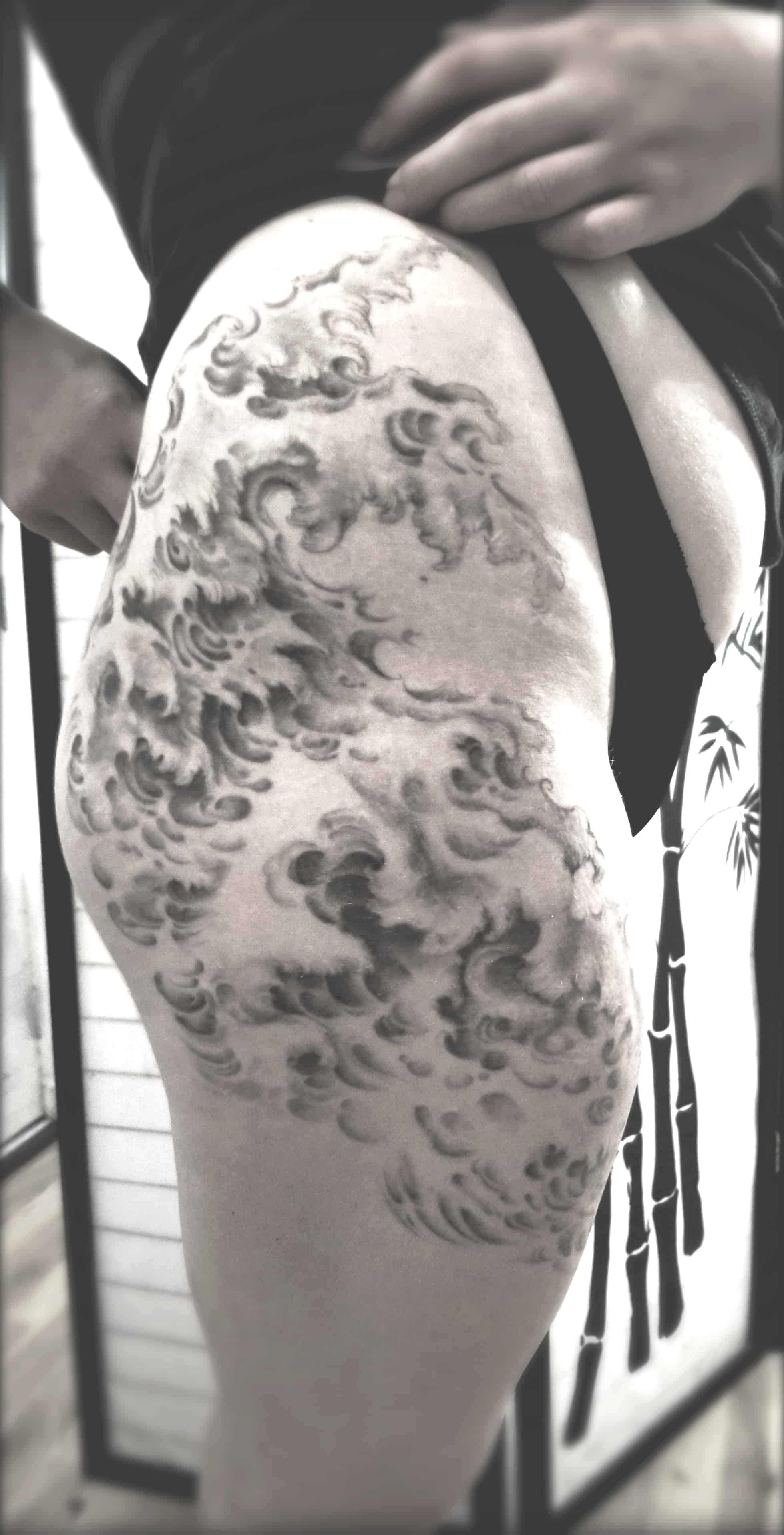 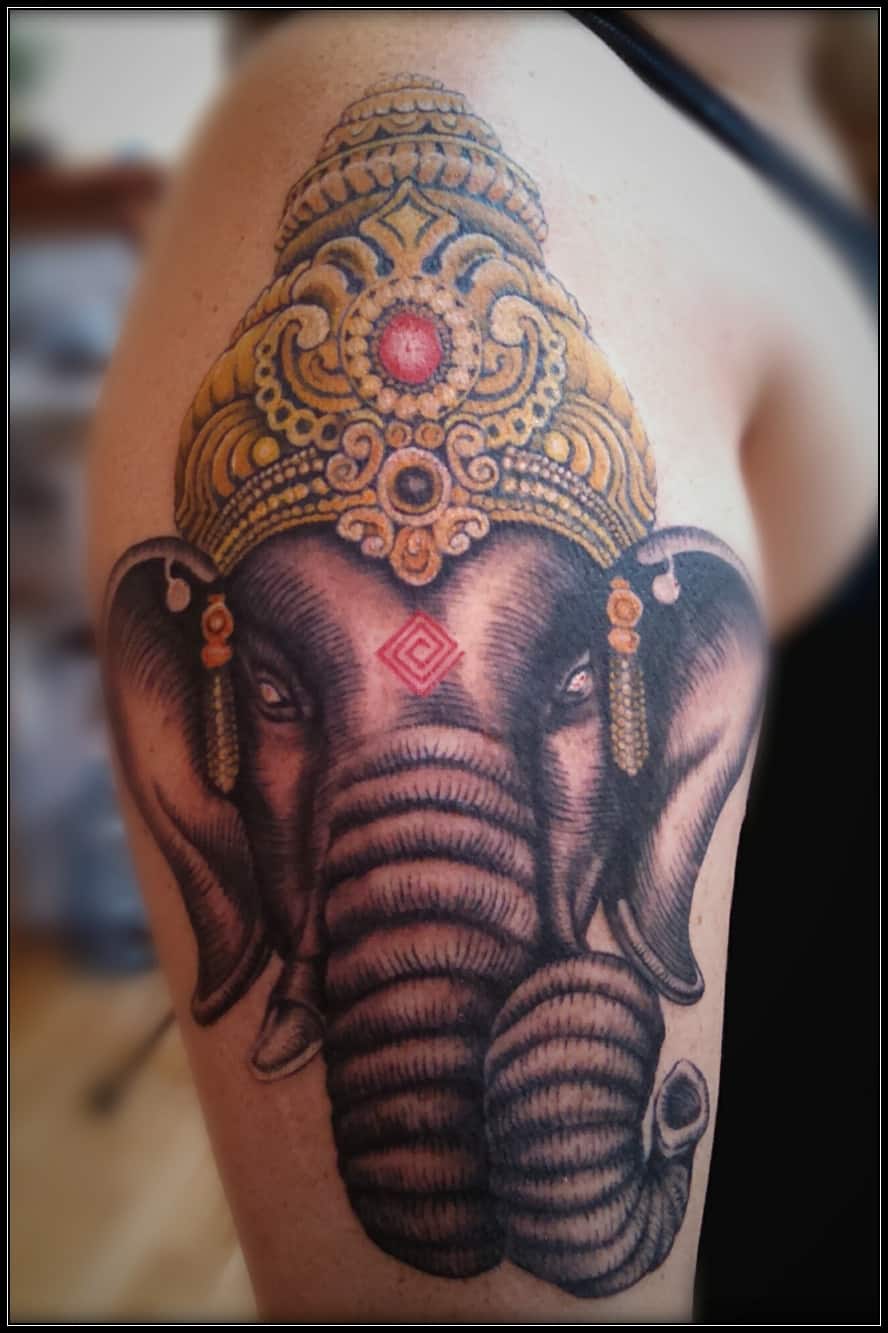 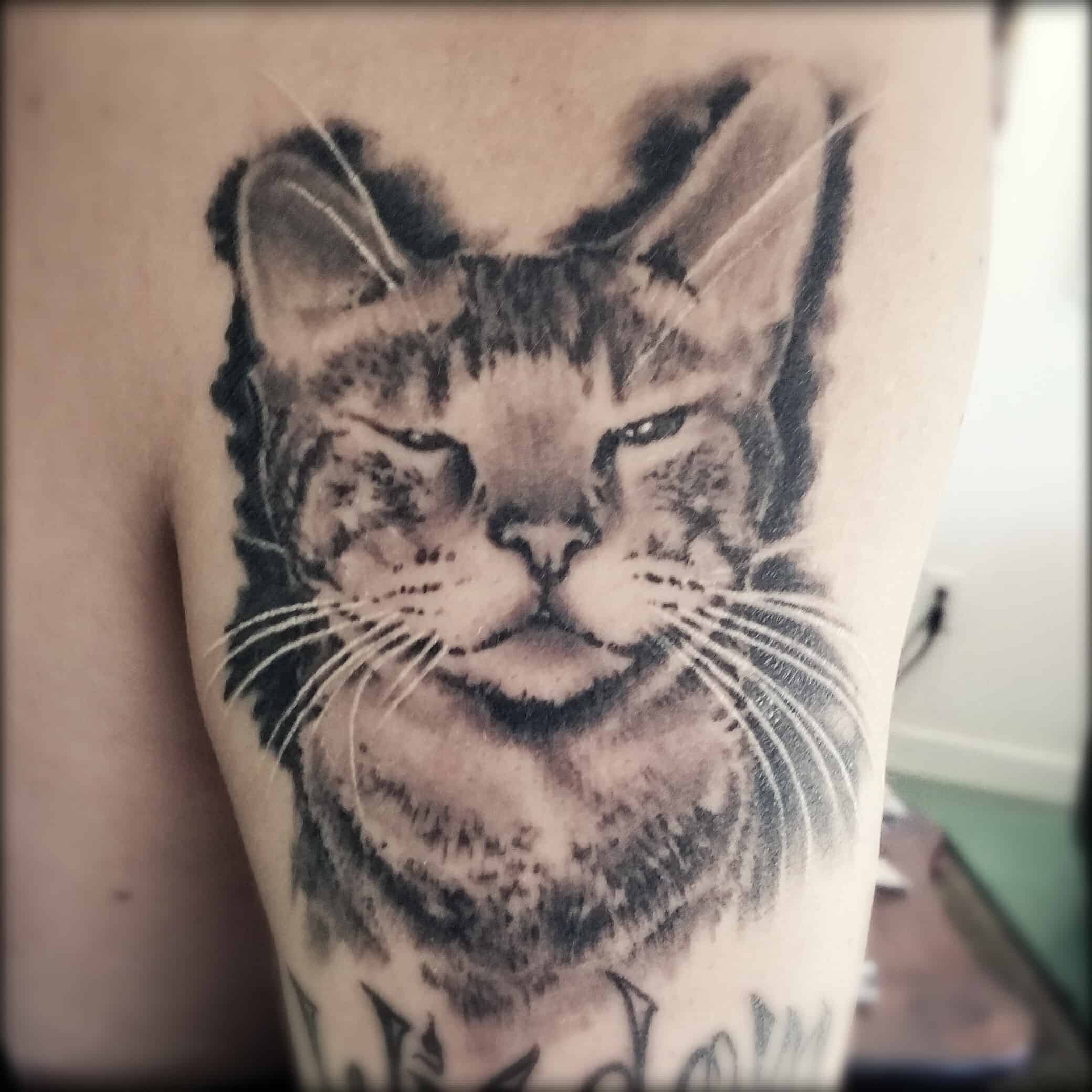 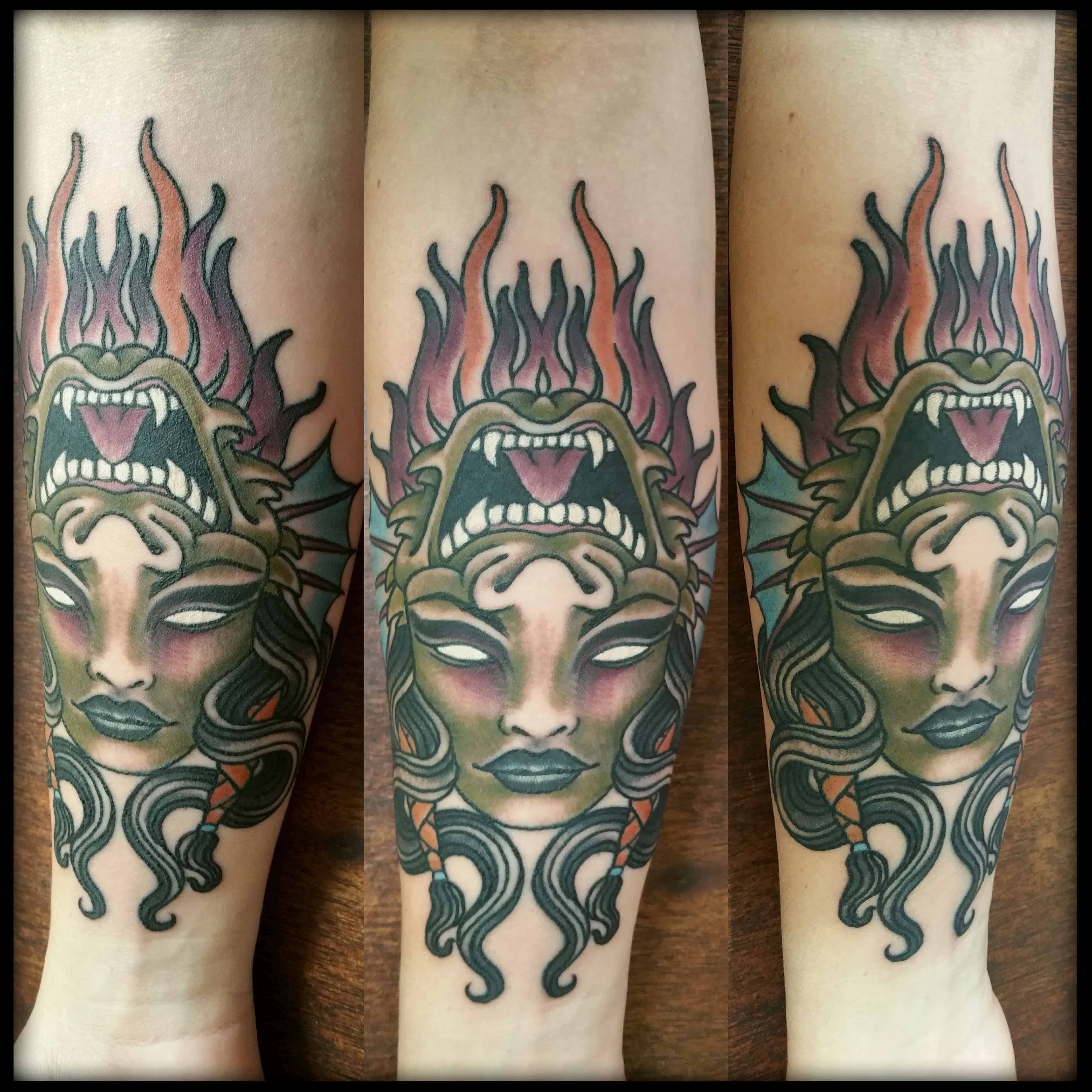 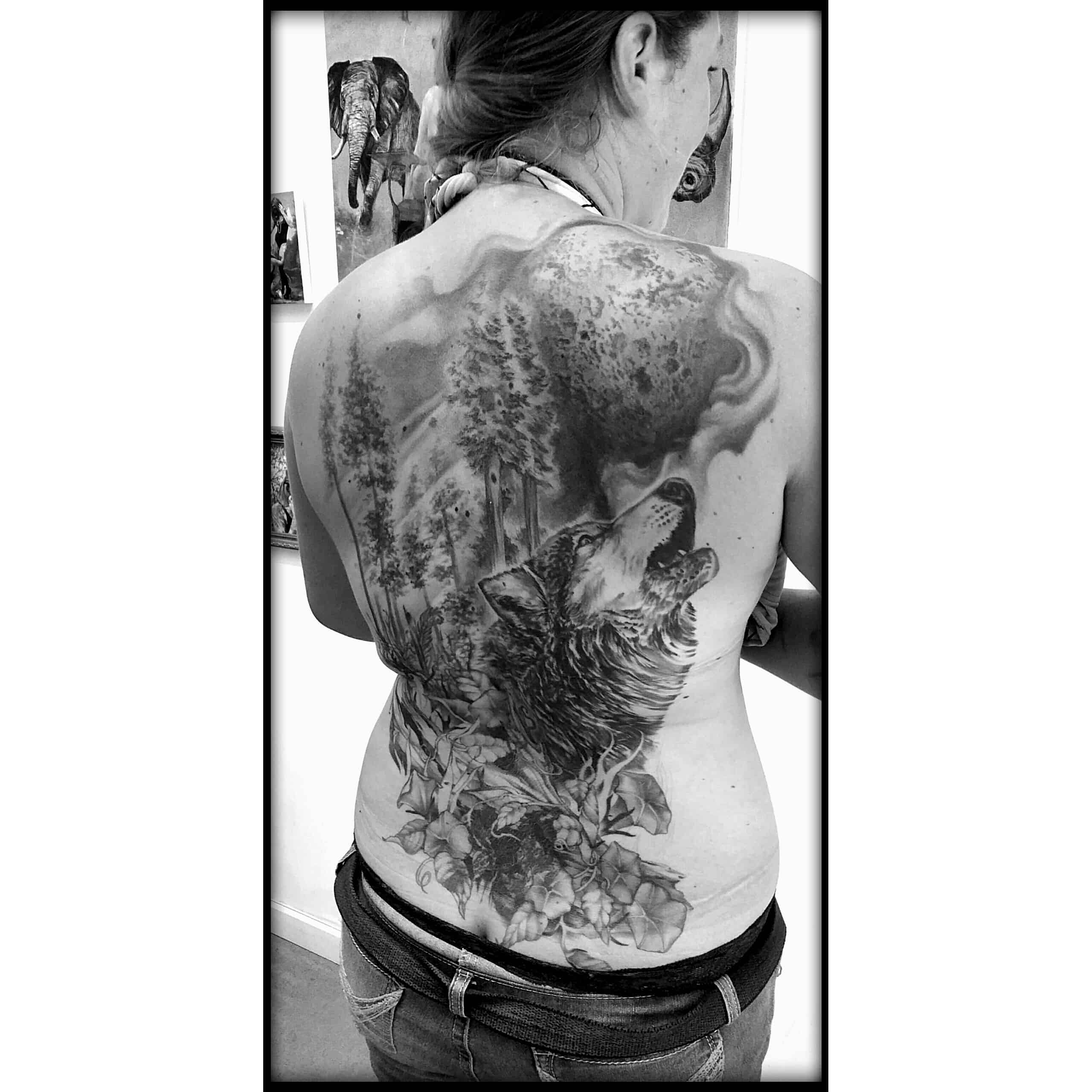 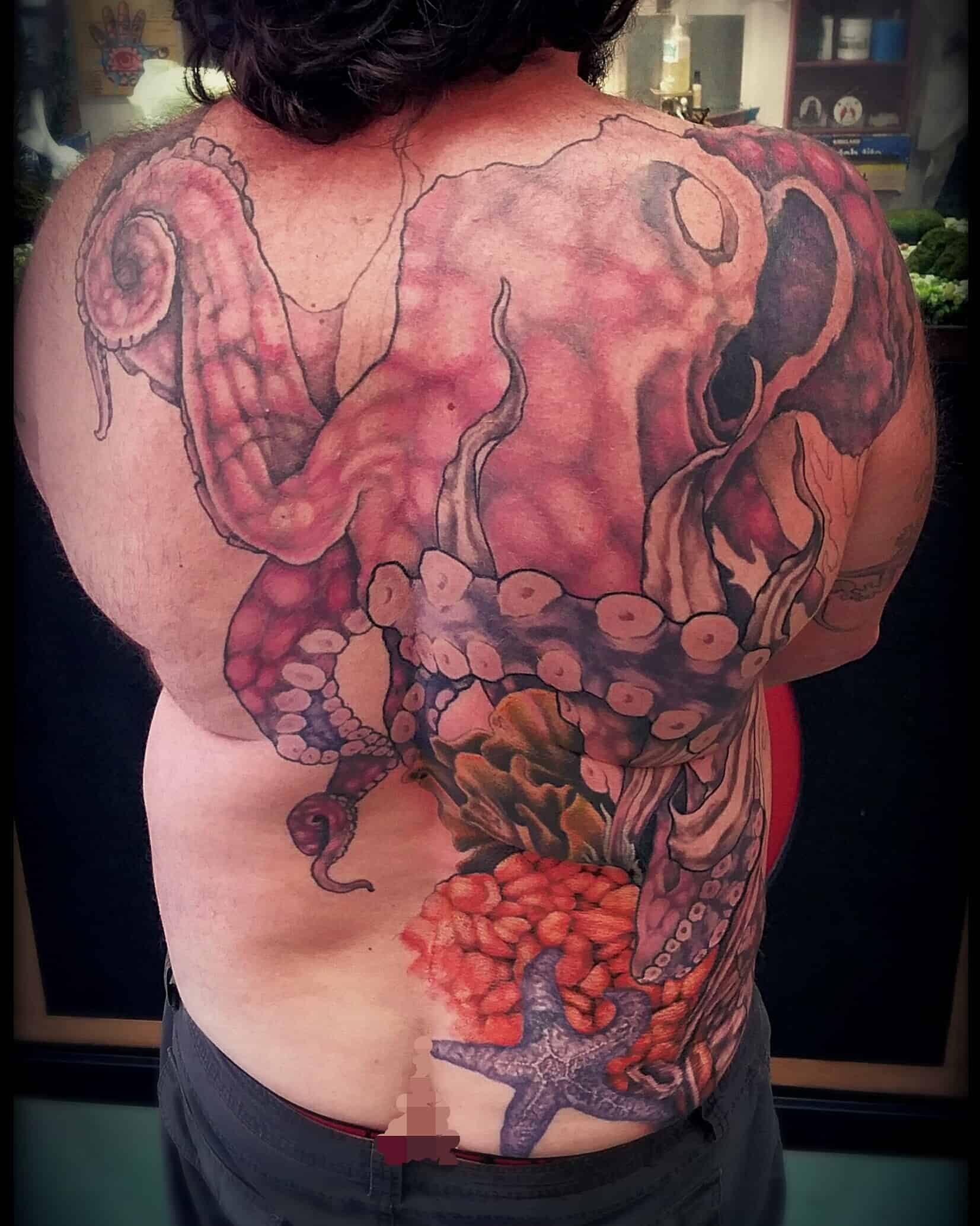 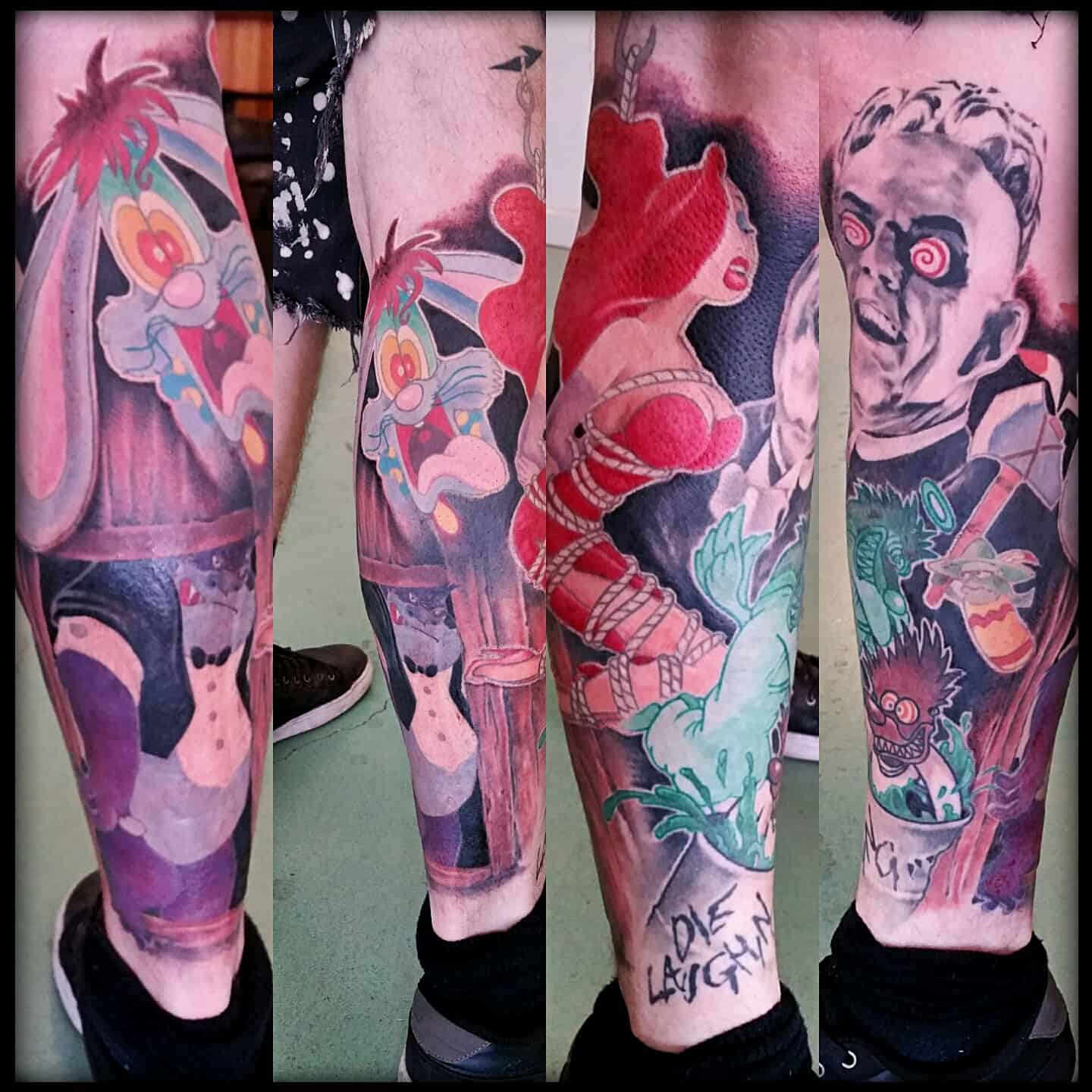 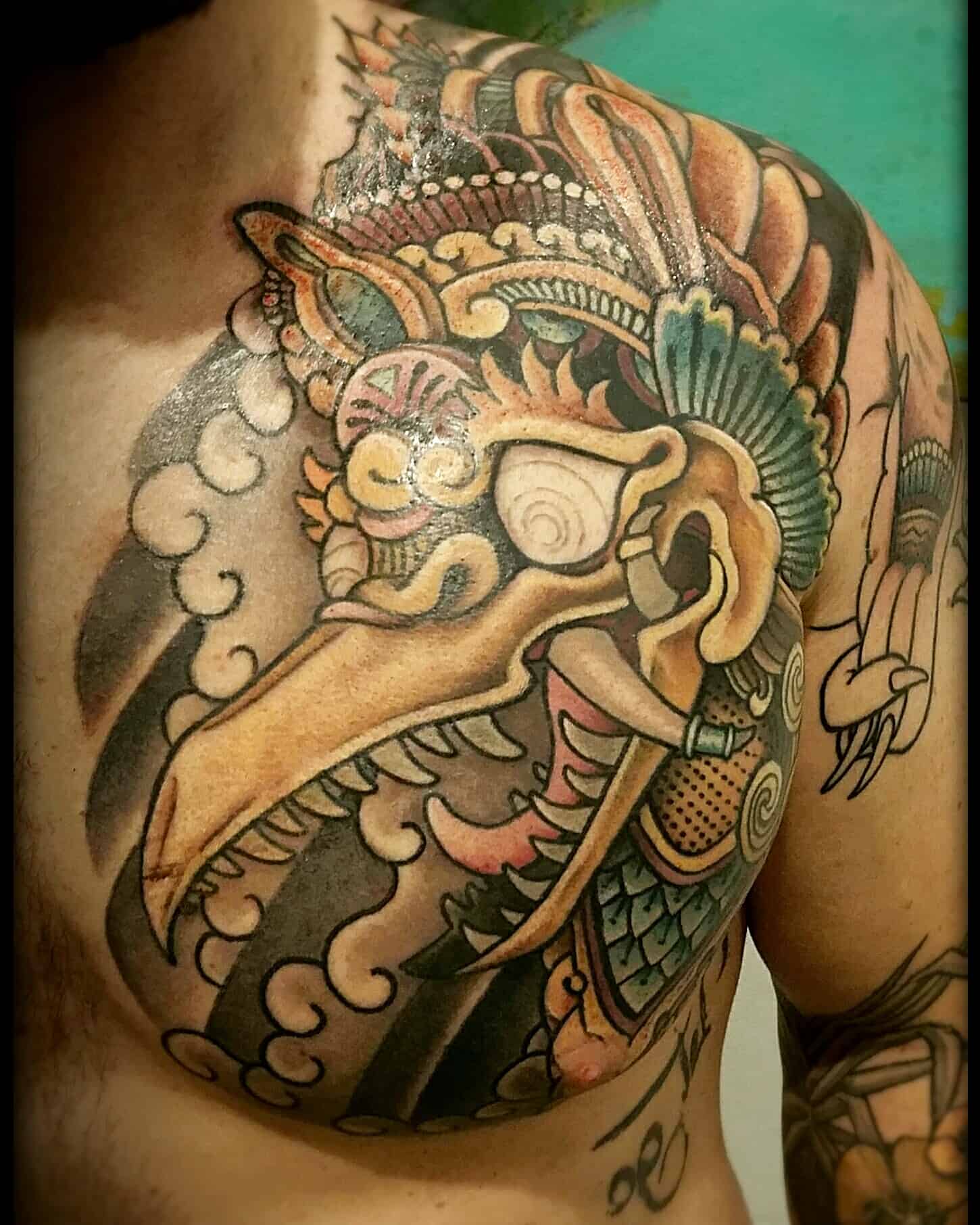 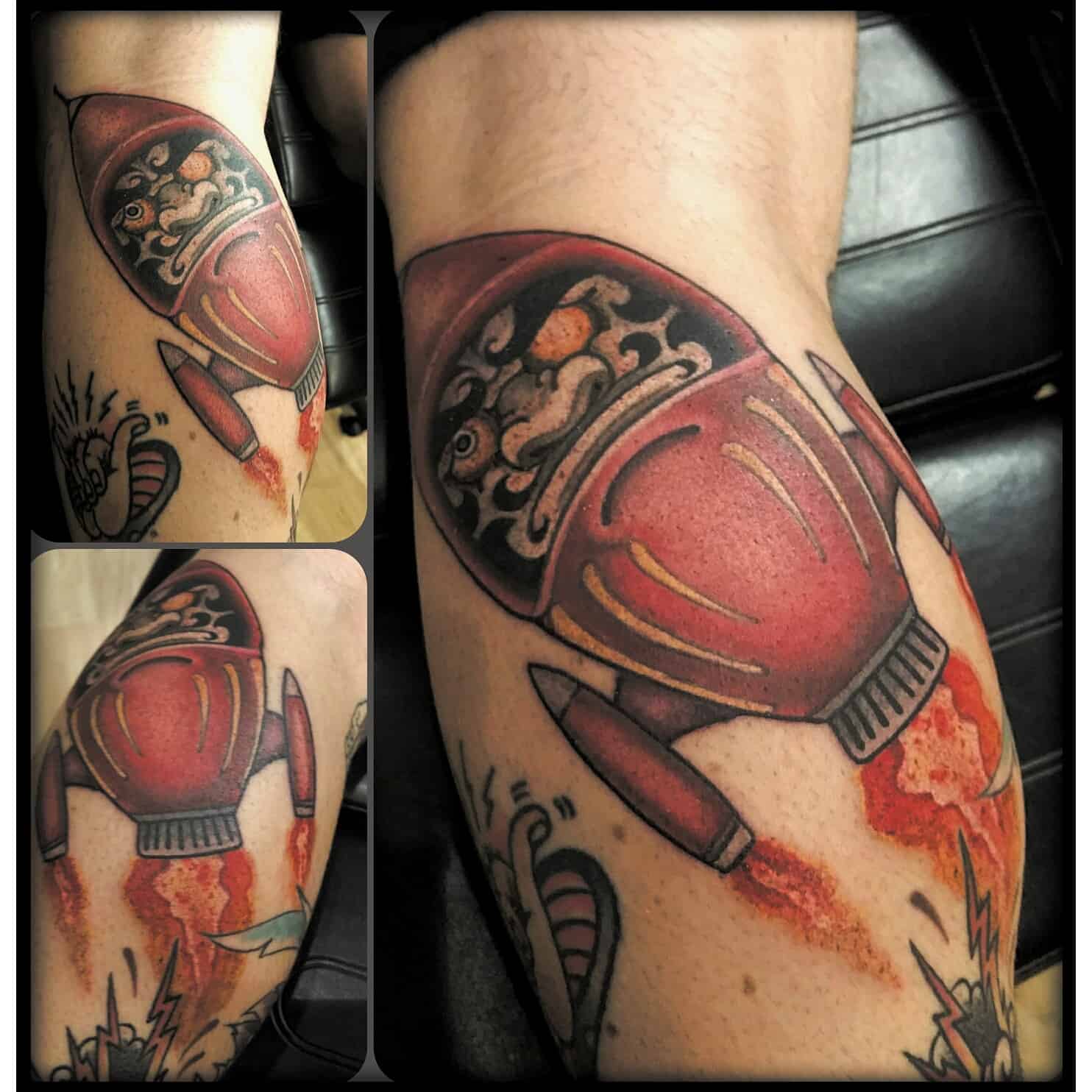 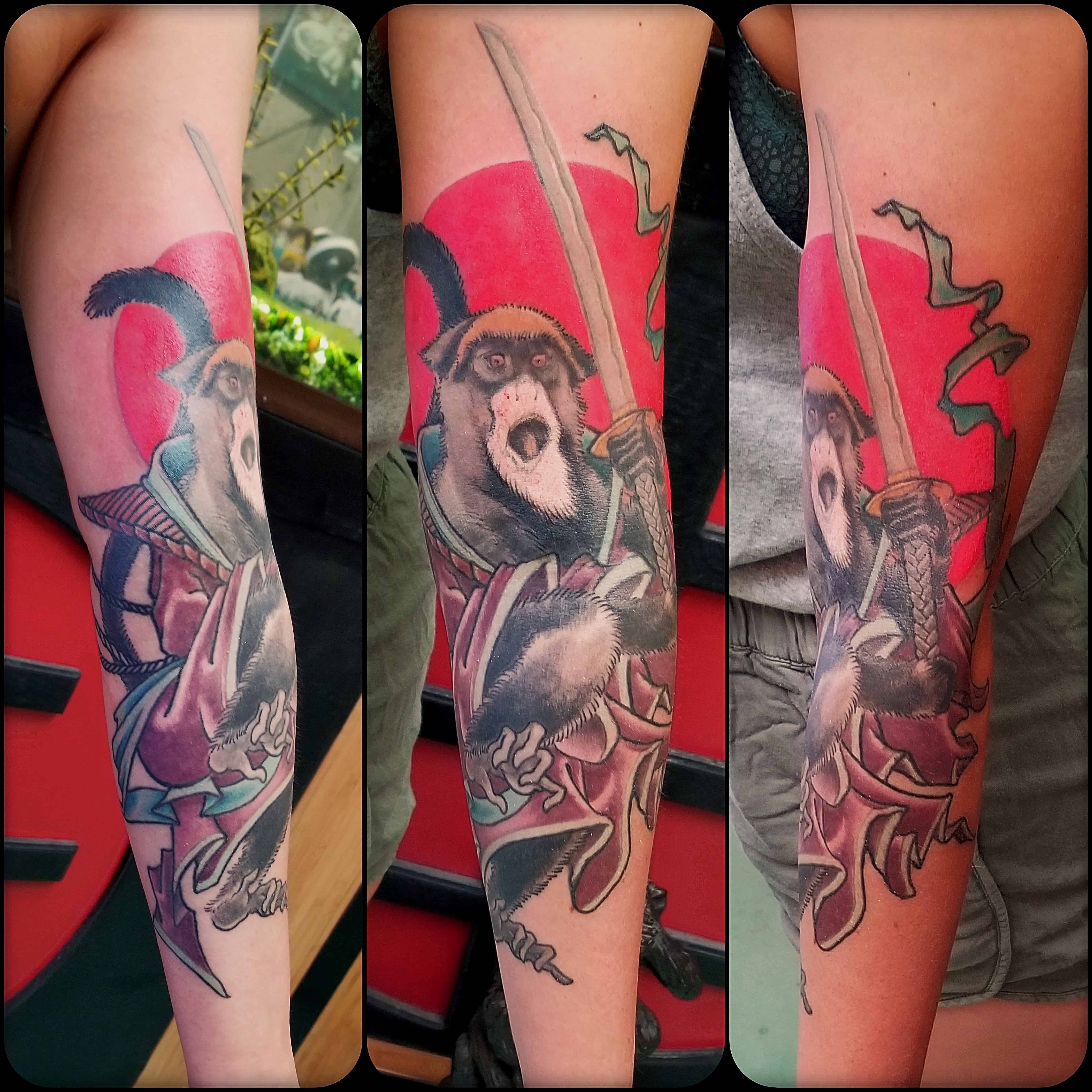 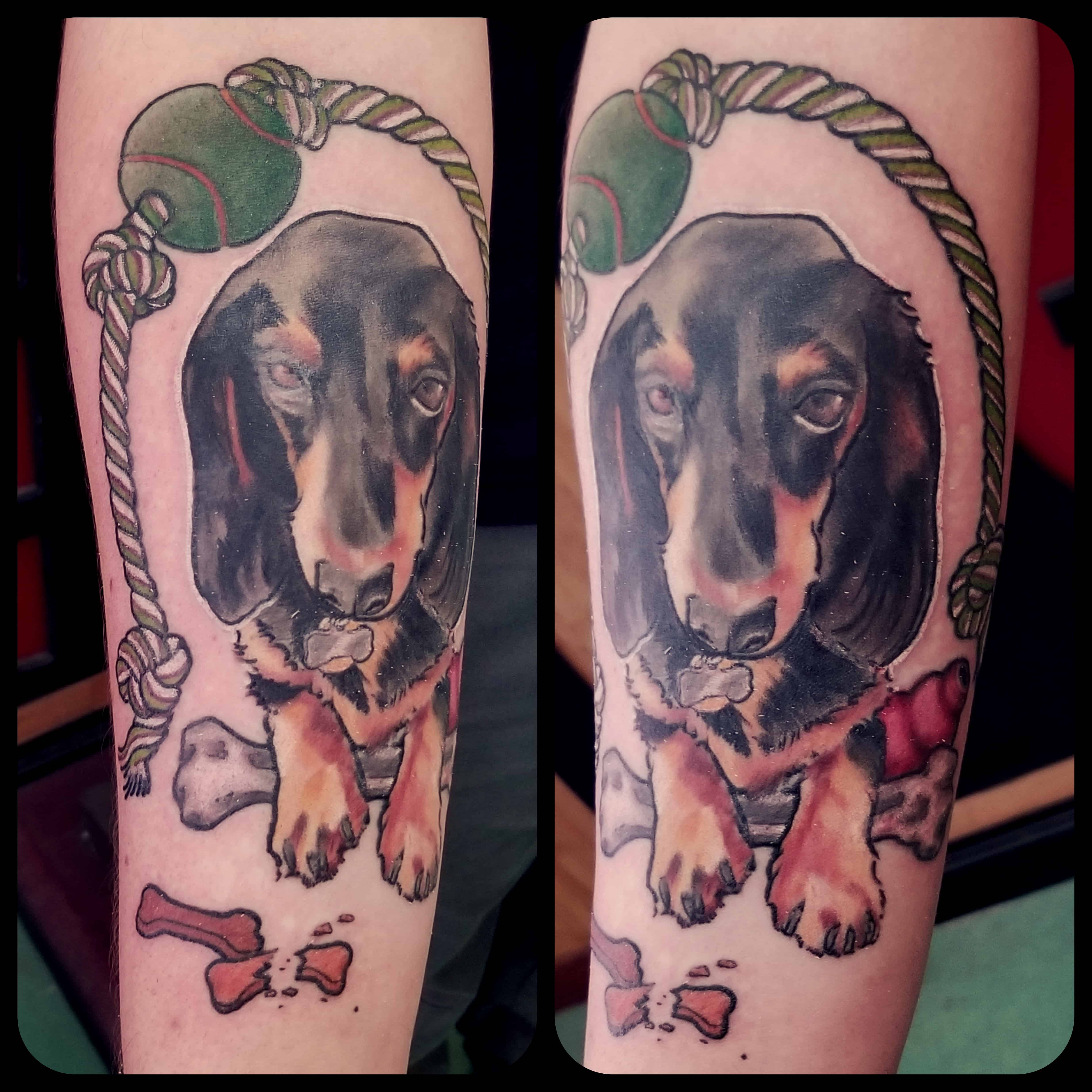 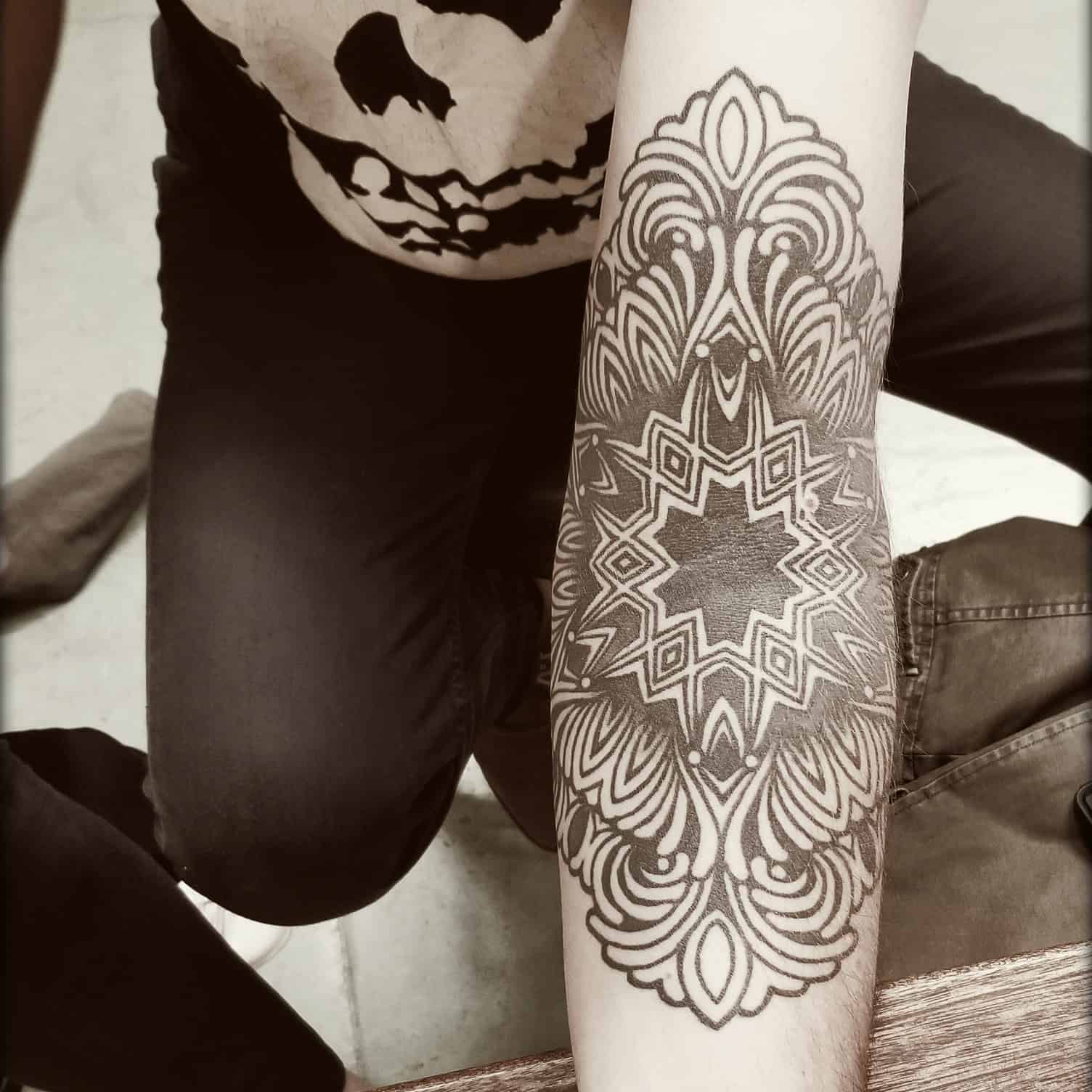 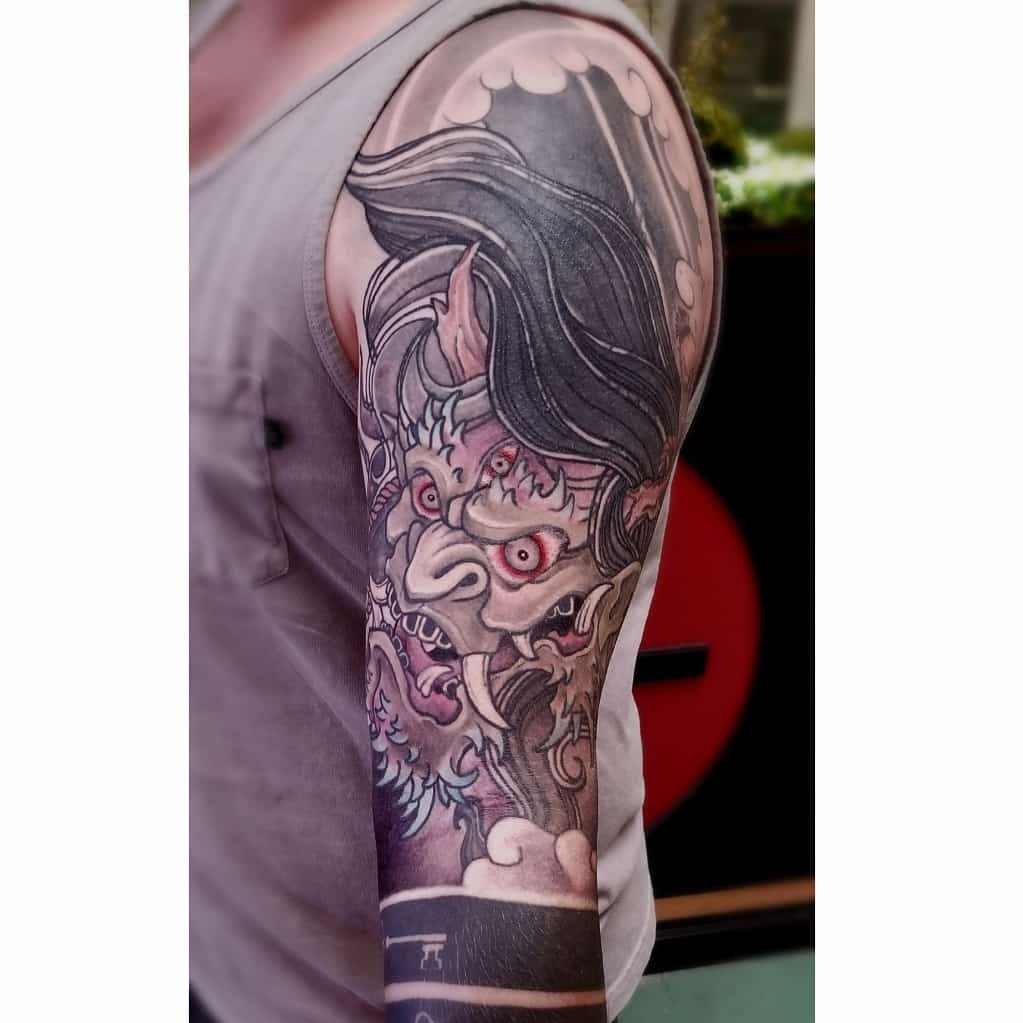 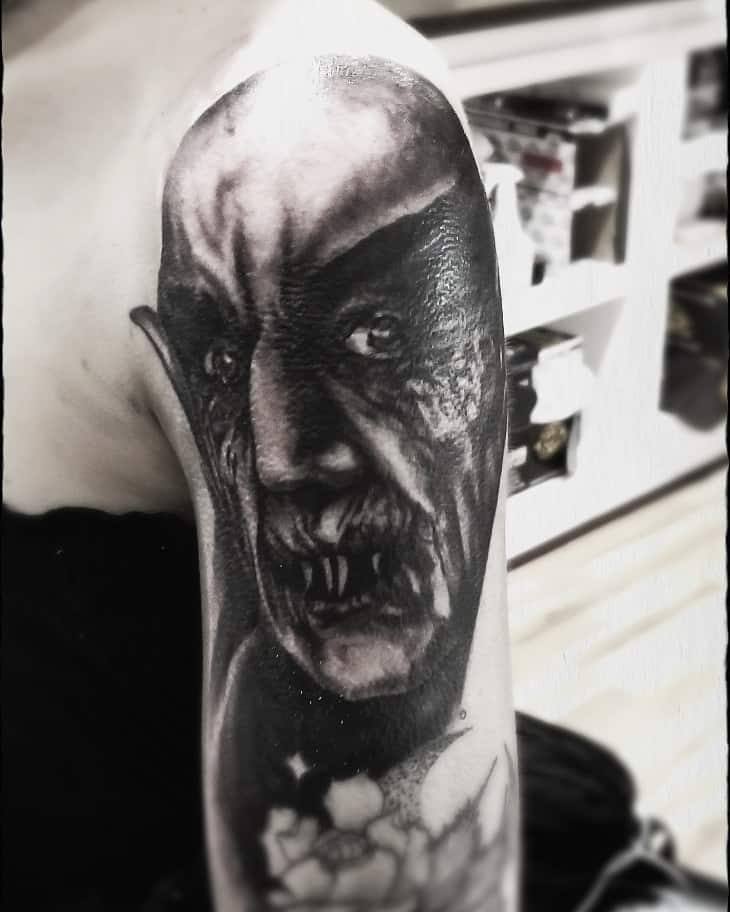 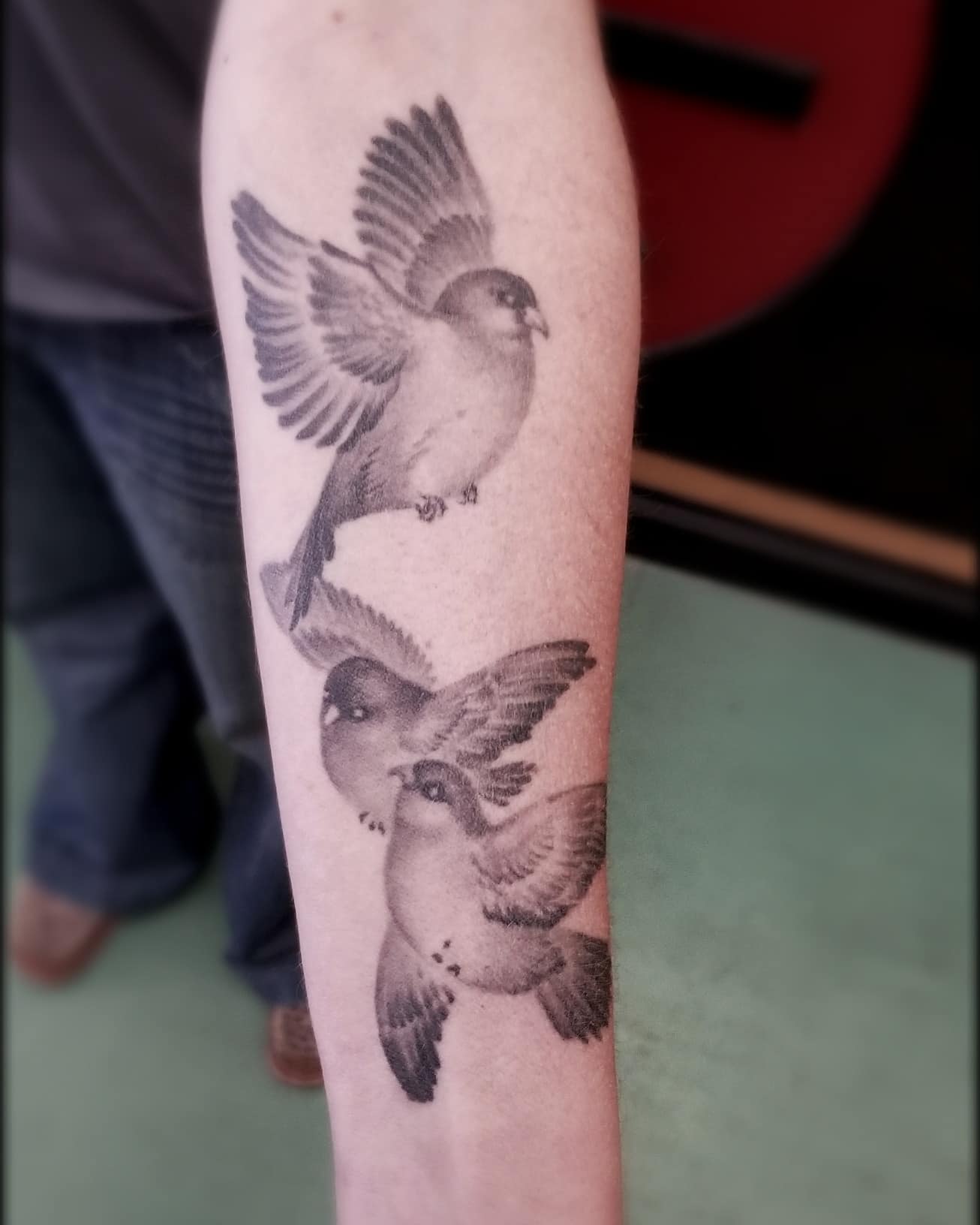 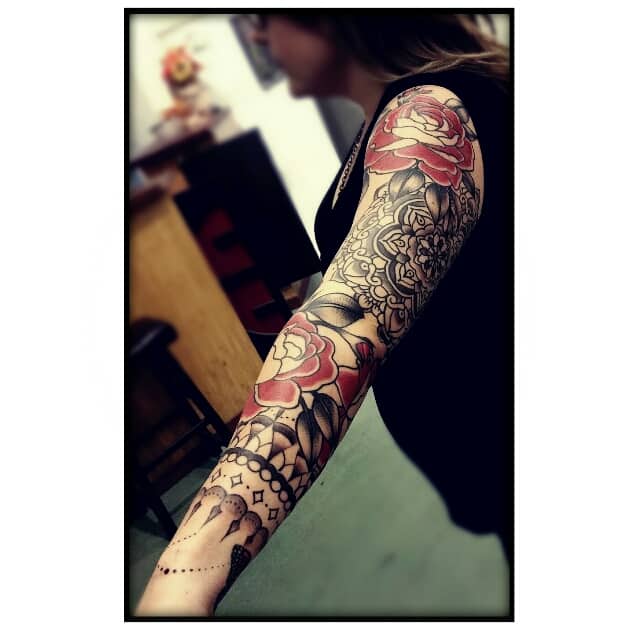 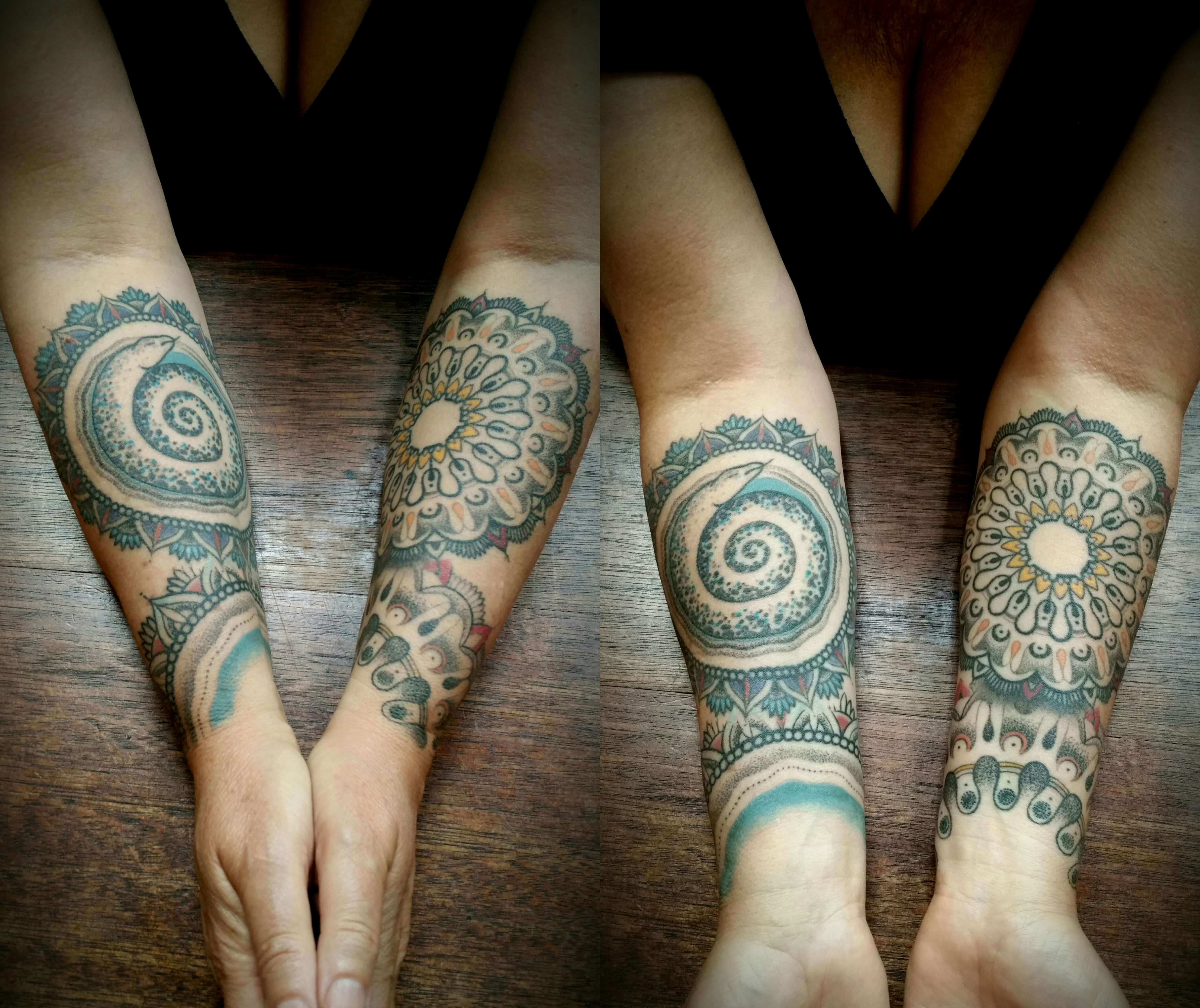 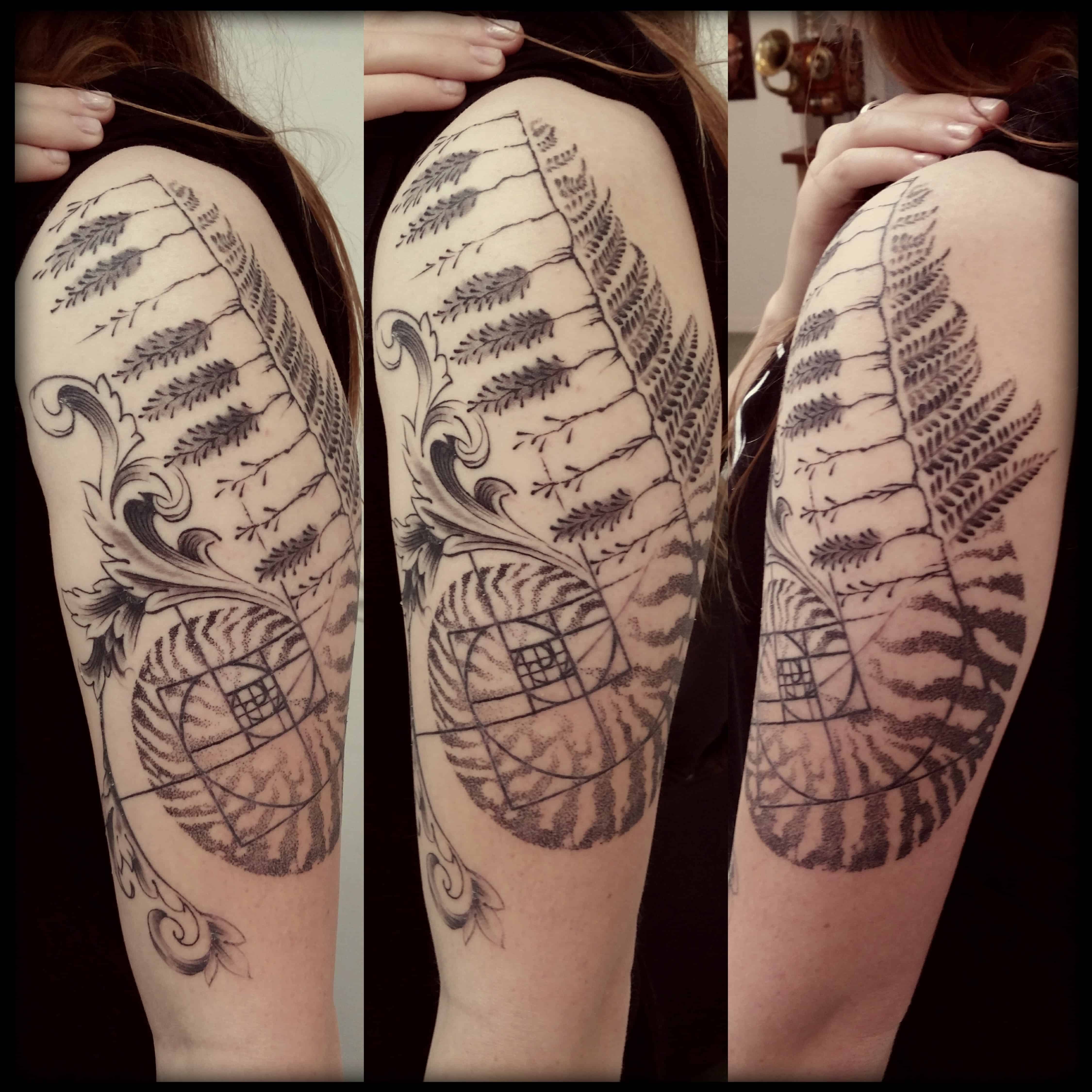 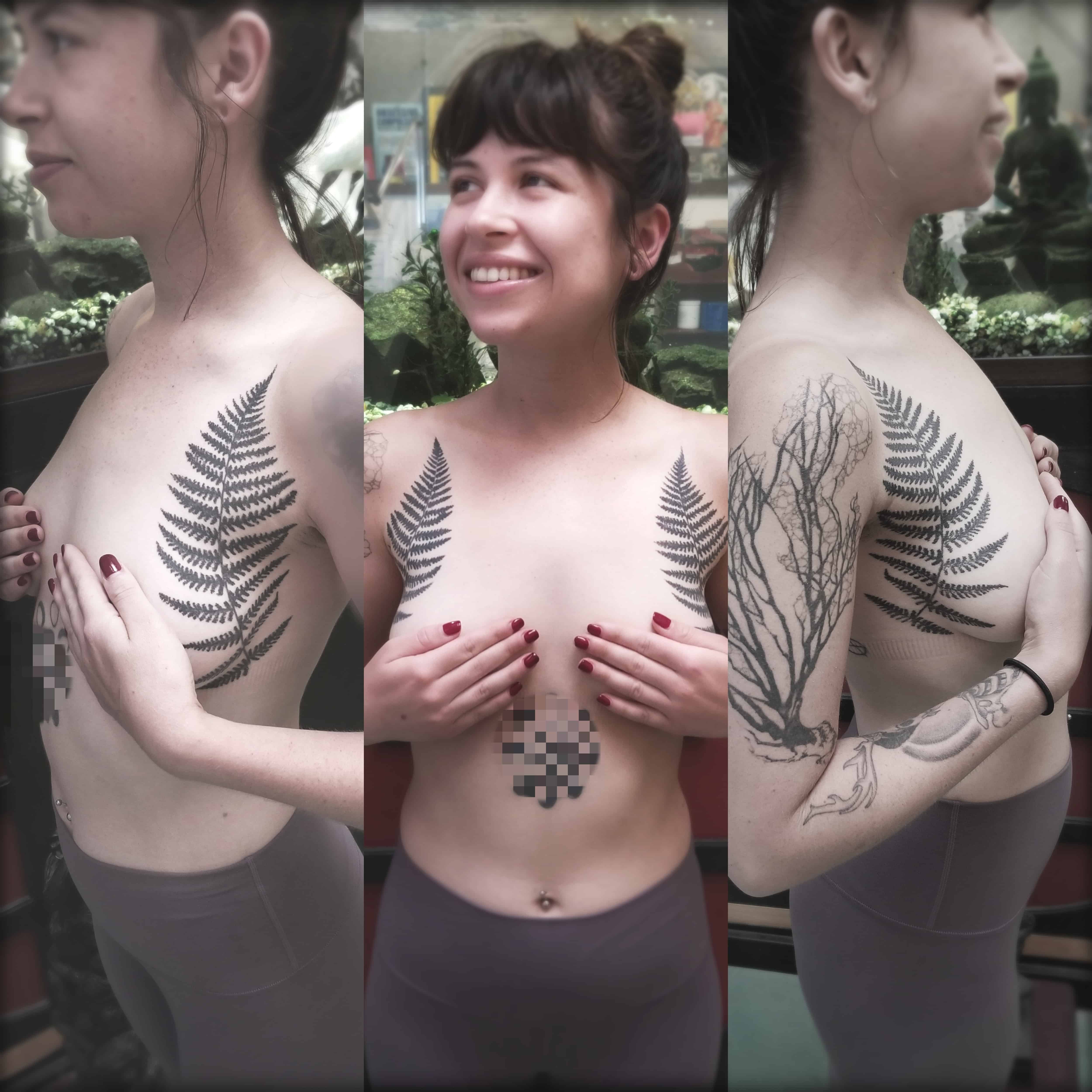 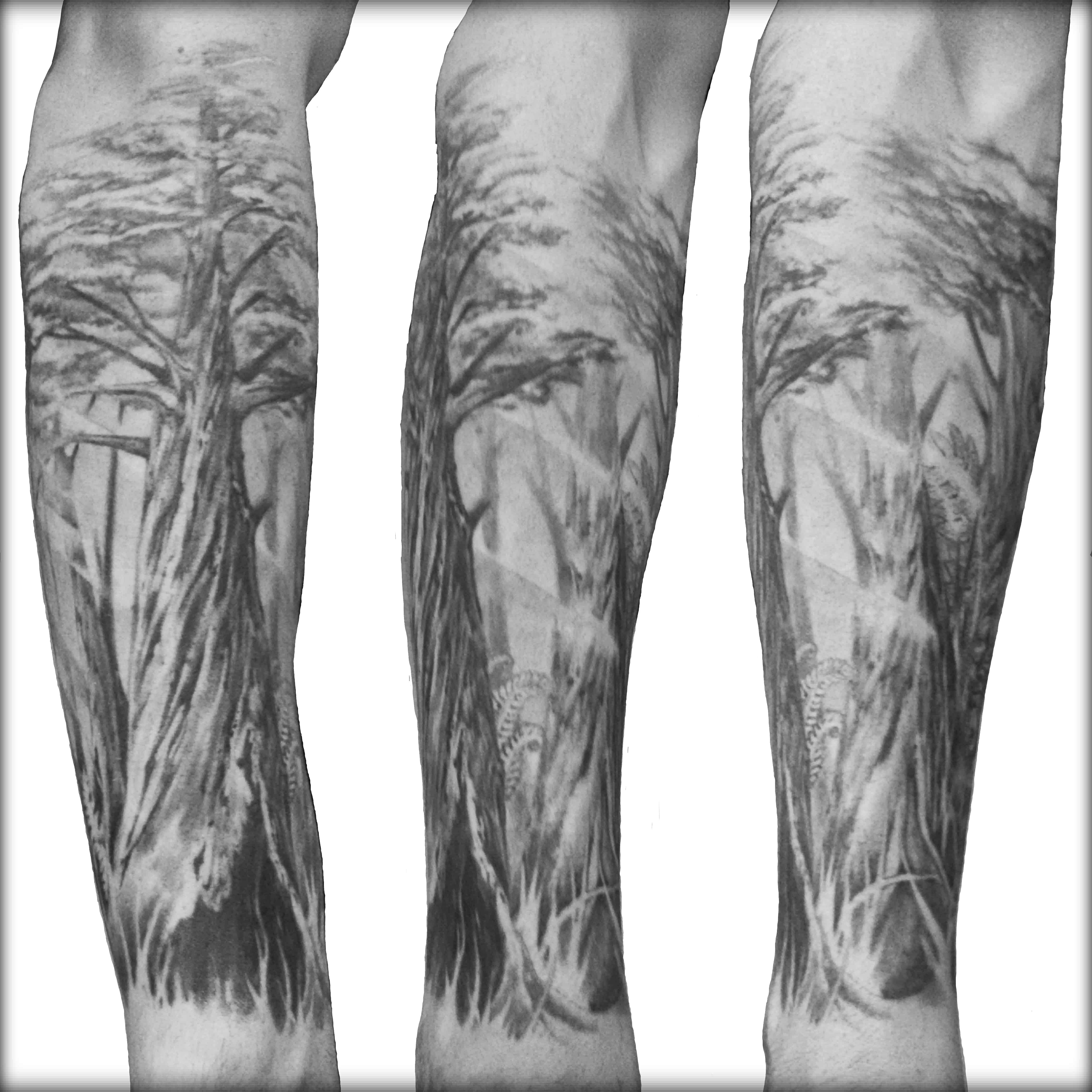 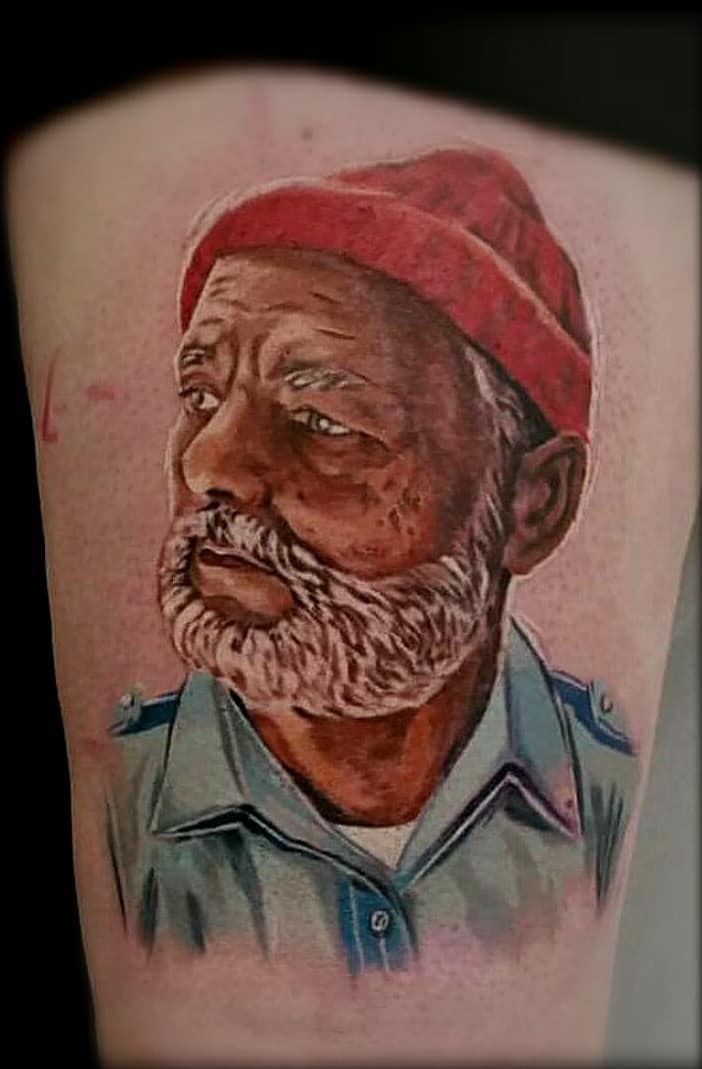 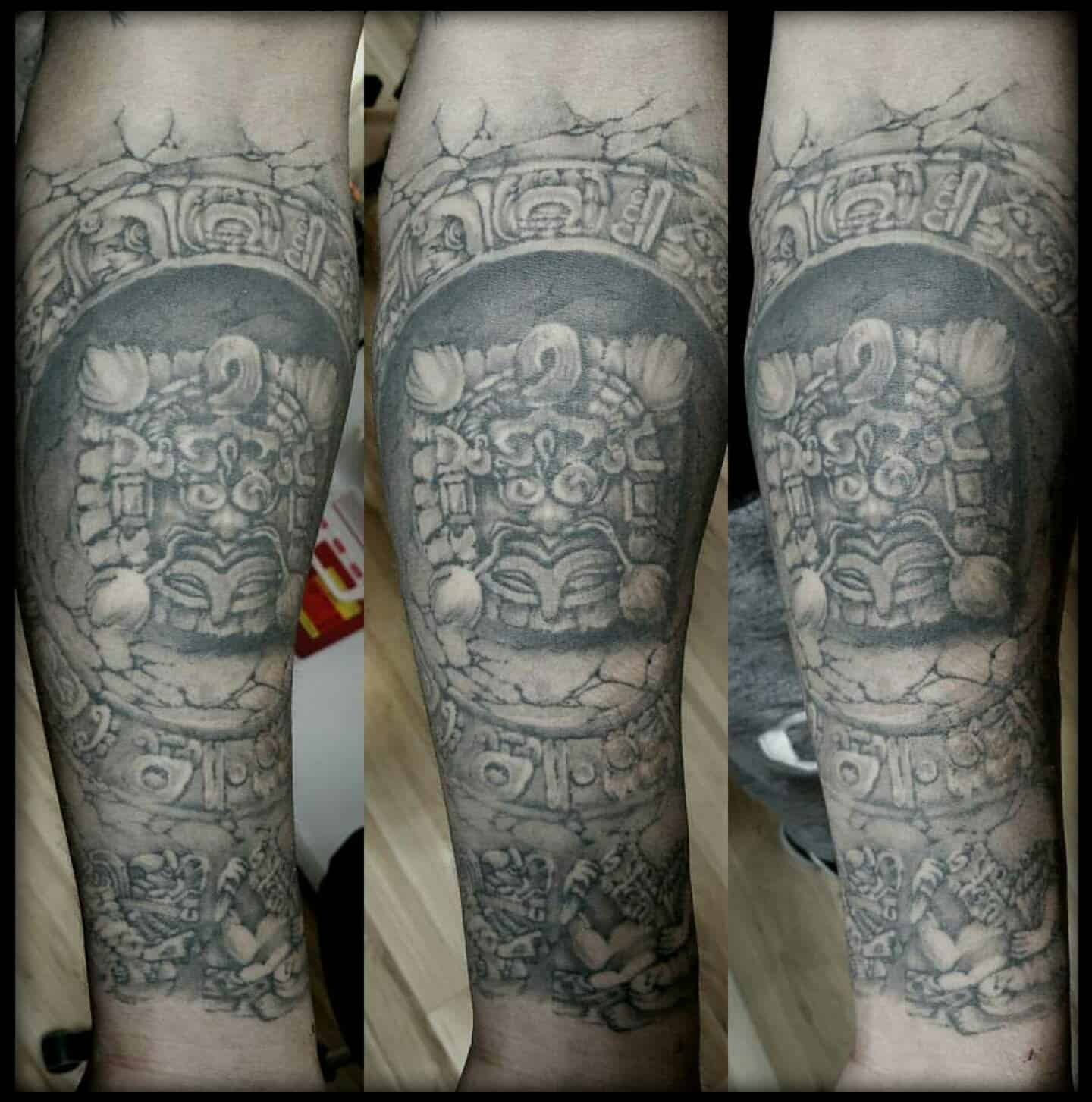